While we are taking a few days off to relax over Christmas, everything will be monitored 24×7 as normal and our helpdesk will remain open during the holidays .

Here are our opening times over Christmas 2013:

We would like to use this opportunity to wish all our customers a Merry Christmas! 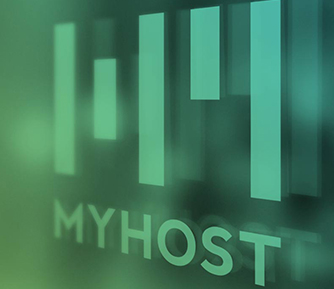 We are currently experiencing a network outage in our Dublin facility details will be updated here t.co/zjrRaNhsFB

What is an SSL certificate? SSL stands for Secure Sockets Layer and is the standard technology for establishing an… t.co/VtWkw4kVex

.IE DOMAIN ONLY €4.99 (Normally €19.99) when you purchase an annual Personal or Business hosting plan - use promo c… t.co/TdGCeU6qtz 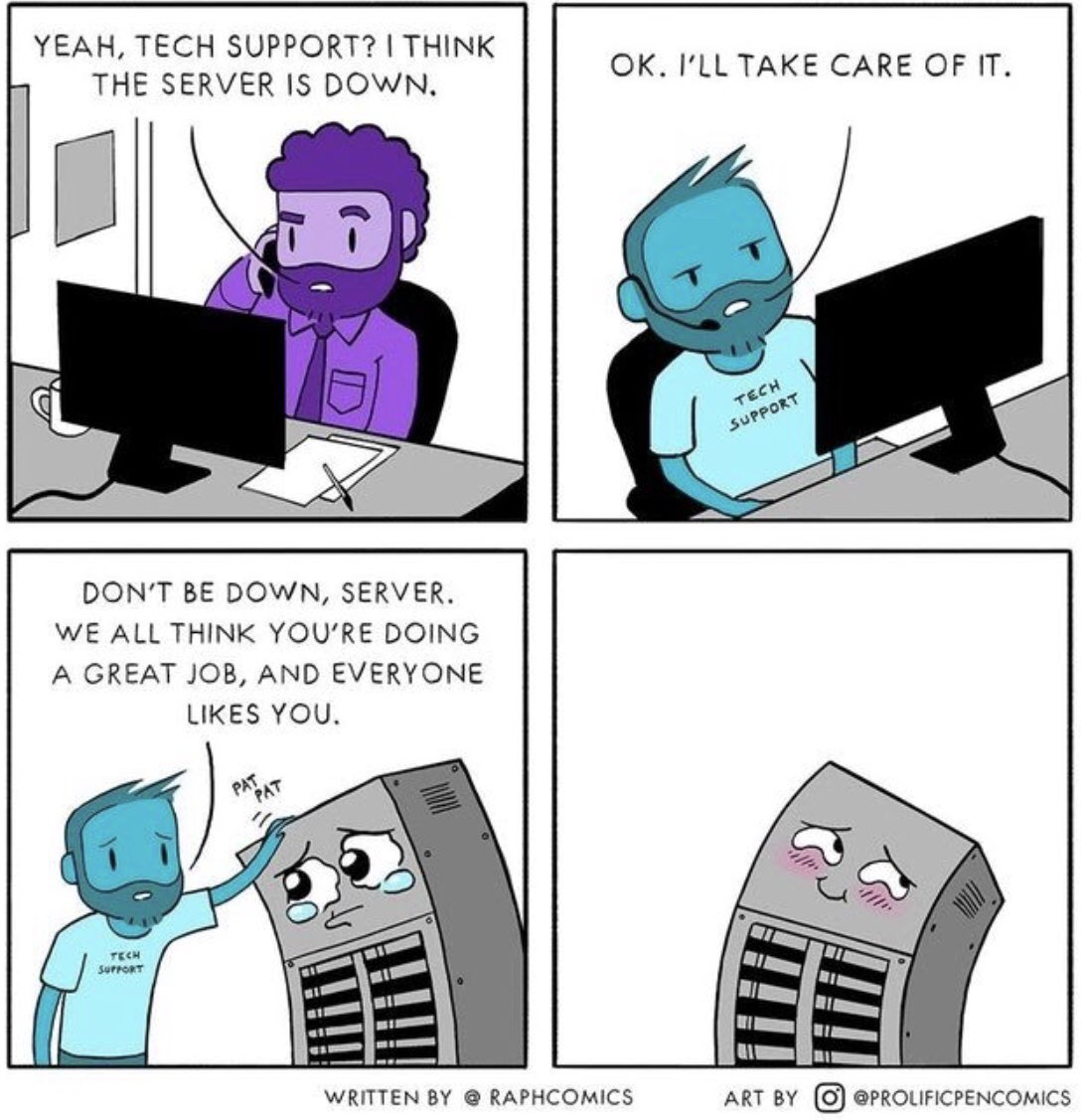 Our phones are back working again ! 😀